DEFENDING THE TRUTH
​THOSE WHO ARE WITHOUT SIN MAY CAST THE FIRST STONE!
I DO NOT DEFEND ANY UNRIGHTEOUS ACTIONS
I am Nilda, who created the entire website.. I want you to all know who I really am.  A woman of convictions, a Christian who is a true follower of Jesus.  If my words mean anything to you, I pray and hope that you seek the truth yourself.  I have been in this world for 55 years.  I've been through so much and dealt with a lot my whole life, and I have seen how incredibly corrupt our government is.

I am tired of the slanders against Donald Trump, for personal and selfish gains, that is being used by Hillary and her minions, by the social media.  This is how far freedom of speech has taken us, even to a point of deception, distorting the truth, that even when Hillary pays for commercial on TV, what is she exposing?  It is all about brainwashing AMERICA, because she uses vulnerable females to get votes.  Hillary should be ashamed of herself.  I have exposed enough on Hillary, that you can't even deny it..
Hillary lies, lies and lies.   How much more can you take?

Donald Trump saying horrible things like Fat Pig, disgusting and more.. Did Donald Trump say things like that against women?  The answer is no.  Even if you heard it on a YouTube video that was uploaded on 2006, and if you come across the same video that was uploaded this year, it only means that the original video is over 10 years ago.  But, he only said that to one woman, and her name is Rosie O'Donnell..  What difference does that make?  A whole lot of difference, get to find out who Rosie is, not just your friendly comedian that everyone loves to laugh at her jokes.

I do have some questions to ask parents and single females, who heard Trump say those things.. Do you teach your children, that they can be forgiven?  Do you tell them, that their past will be held against them for the mistakes they made, that they can't ever take back?  Do you love them?  Do you love our country enough to protect your children against the corruption of our government?  Do you believe it is ok, to use bully tactics to brainwash others, to get what you want?  Because the truth is, that is exactly what Hillary has done, because she only wants to win the election.  That's the truth.  When you start reading the other pages, you will find out what her agenda was all along.

Another thing, that I want to remind everyone who's been tearing downTrump and lifting up Hillary.  During the debates, Hillary has spoken about YouTube videos, that you can't believe.. The only reason why she said that, is because of all the evidence against her.. The funny part about her saying that, then why is it ok for Hillary to use YouTube videos to exploit Trump and using your children as a scare tactic to get you to vote for her?  Think about it.

Here is what I posted over a week ago.

Just want to share a little something about Rosie O'Donnell with everyone, and you decide if I am lying about this, in case no one knows my personal experience with her over 30 years ago. Before she became a famous comedian, insulting people to make others laugh at your expense. Why is it ok for her to pick on others, like she did with me in a club, just to humuliate me and then call me a B****?

Yes, I was humuliated, but I laughed it off.. What else was I suppose to do, when everyone was laughing at her crude jokes?
I was with a date at that time, and I told him, that one day, Rosie will mess with the wrong person, and will not like her jokes.
Can you guess who that person was? It was Donald Trump..
Why I bring this up? Well, after talking to a guy in his early 20's, we were talking a little bit about the election.. And I was encouraging him to watch the movie HILLARY'S AMERICA, before he votes. So he will know everything he needs to base on the knowledge he receives.

Because I was in a rush to leave.. He caught me off guard, when he asked me, did Donald Trump apologized to Rosie? I said to him, that I don't know, but that is something I will look up, and see what happened with that..
I decided to look at videos with Rosie and Donald, and all the hateful message between them both, was pretty brutal.. Why would Donald Trump resort to those name callings? Did Rosie provoked it?

So, here how it goes. Two wrongs don't make it right. Because of it, there has been a witch hunt against Trump over it. Like, I have been getting actual mails from the democratic party, using Trump's words that he used on Rosie a long time ago.. Hillary and her minions using it, to control the minds of people, by drilling it into them, again again again and again! Instead of getting into the real problem that America is facing..

Trump and Rosie had a history with each other. Why is it ok for her to insult people like she does, because she is a comedian? Because everyone loves laughing at her jokes?

Well, Hillary will do anything to win everyone.. Using the past against Trump, which I hardly find it criminal compare to over 50 people dead, around the Clintons, theft, fraud collecting money from everyone for the "Clintons Foundation" to help the poor people from Haiti, where did the money went?.. Sex scandal. $1.8 billion dollar she put into a swiss account. Oh, EMAILS!!! What's the big deal about the emails? CRIMINAL ACTIVITIES, big cover up.. Well, you can find out in this movie. You will get your answers here for sure. >> http://www.nilda4jesus.com/hillarys-america.html

Anyway people, you can believe this or not.. But Donald Trump is not the same man. He is a change man. Well, just like the rest of us, we all have our personal struggles dealing with people..
​
I pray that Trump apologizes to all those he did wrong with those name callings.. At this point, it is between him and God. We got other things to concern ourselves about.. That is to get ready for this election.. Please people, who ever you decide to vote for, get to know them.. I know that Trump is in God's hands.. As for Hillary, she is in the hands of the government and the people.

IF MY PEOPLE WHO ARE CALLED BY MY NAME HUMBLE THEMSELVES, AND PRAY AND SEEK MY FACE AND TURN FROM THEIR WICKED WAYS, THEN I WILL HEAR FROM HEAVEN AND WILL FORGIVE THEIR SIN AND HEAL THEIR LAND.   ~ 2 CHRONICLES 7:14 ~ 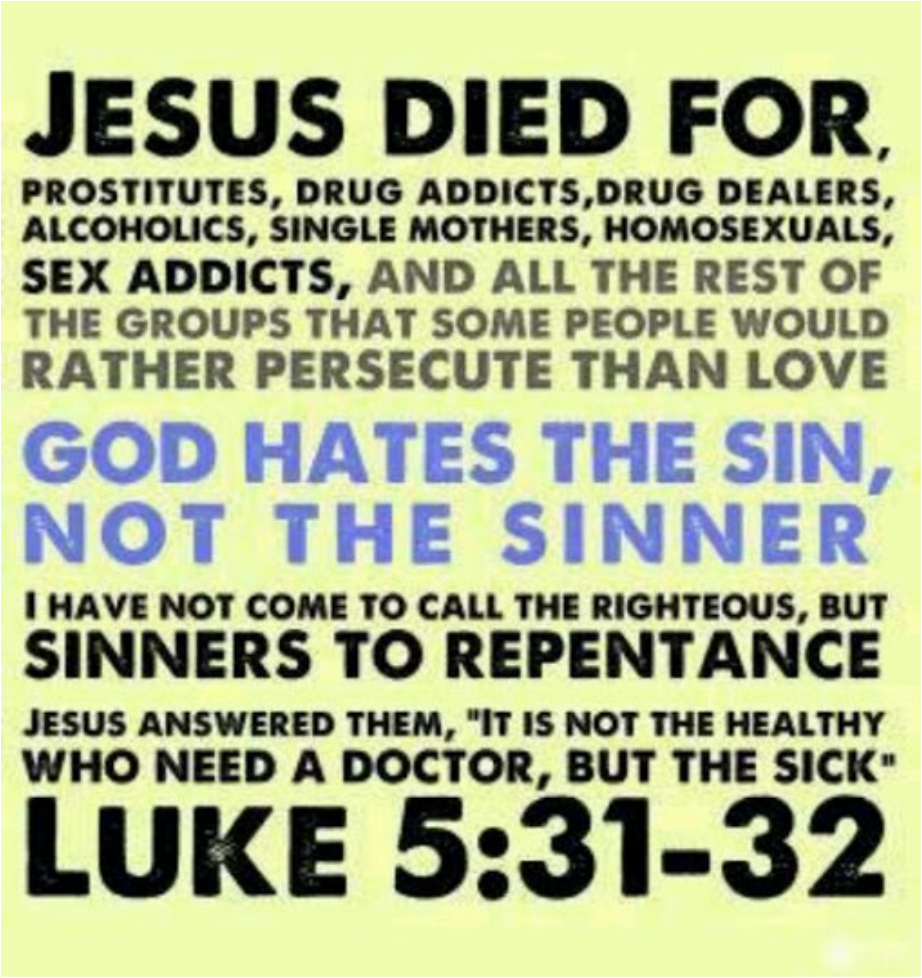 There are more work to be done. Still under construction. Hope to see you around. Thank you for visiting Nilda4Jesus ツ God bless you.